Kanye West x Adidas released many Yeezy of new colorways in 2020. From the sales data on stockX, we can see which is the most popular Yeezy in 2020. 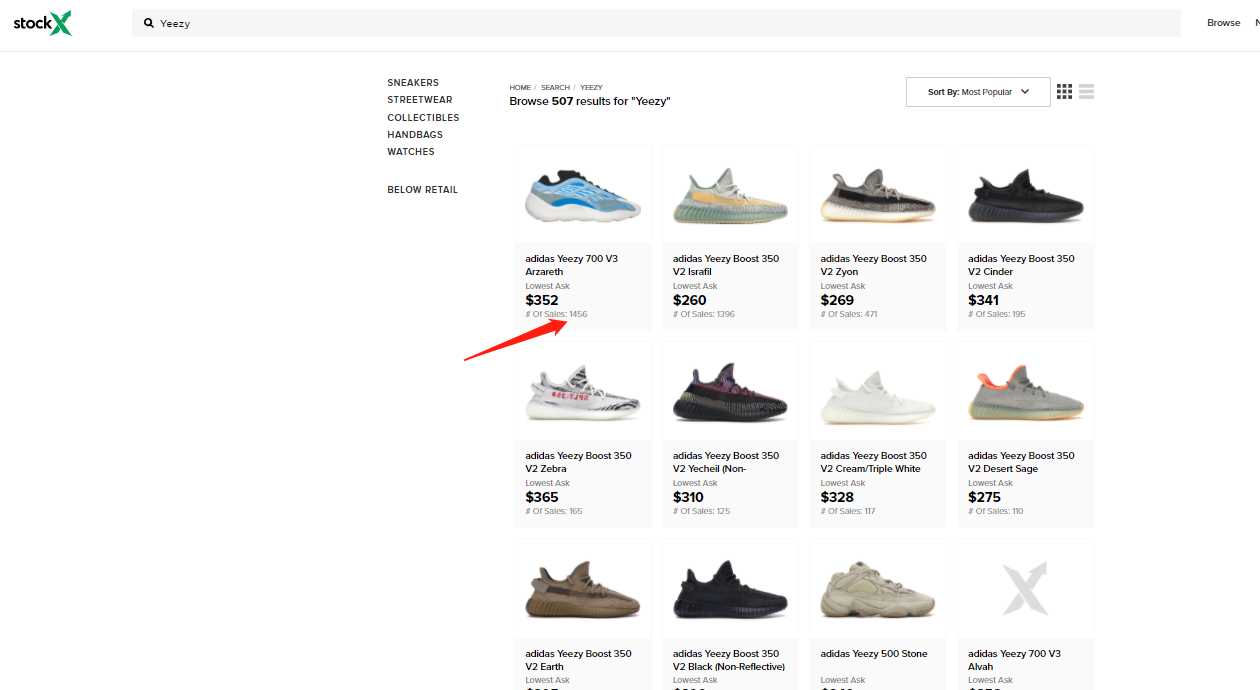 Previous releases of the 700 V3 have stayed in neutral territory, making the Arzareth a stand out with its striking colorway. The Yeezy 700 V3 Arzareth features a blue and grey Primeknit upper that is complemented by a traditional translucent glow-in-the-dark cage overlay. From there, an EVA foam midsole, grey toe cap, and black lining complete the design.