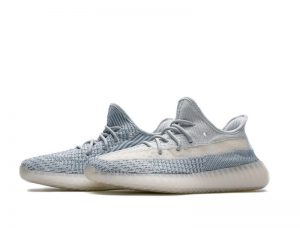 The above is the true and false Yeezy contrast I made, I hope that can help you buy the real Adidas Yeezy.