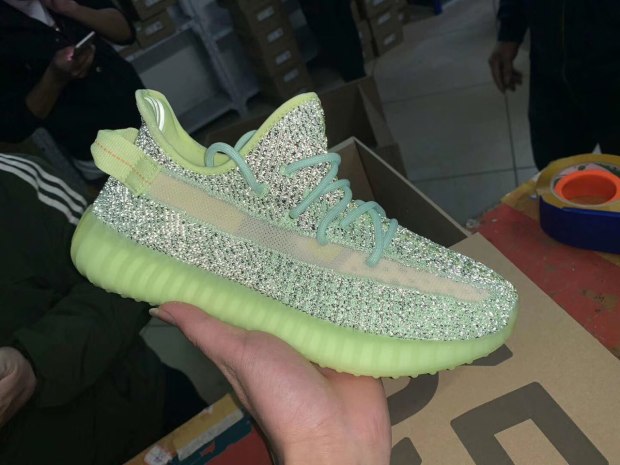 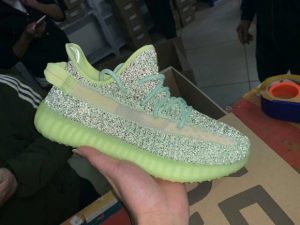 The fake Yeezy 350 v2 ‘Yeezreel‘ has been mass-produced and sold by bad Yeezy suppliers. You can see how perfect fake Yeezy does from the video below. It is even more charming than the real Yeezy. This video is from a fake Yeezy shoe factory in Putian, China.