As the best-selling YEEZY in 2020, StockX shows Adidas Yeezy Boost 350 V2 Cinder has achieved a good sales amount, which has prompted many versions of fake Yeezy Cinder on the market.

Now, I’ll take you to see the counterfeit YEEZY Cinder I found: 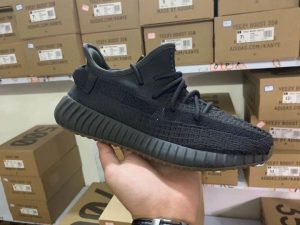 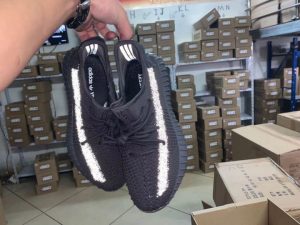 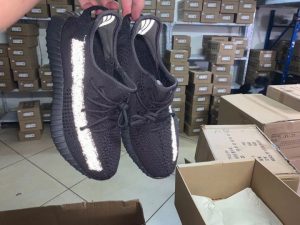 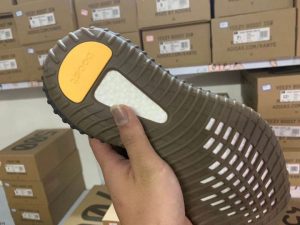 These fake Yeezy cinder shoes were discovered in a sneakers factory in China. I have to admit that their fake shoe producing technology is very mature. On the surface, the difference between genuine and fake Yeezy cinder is basically invisible.

Maybe you can learn more details about real or fake Yeezy cinder by some Youtube video. 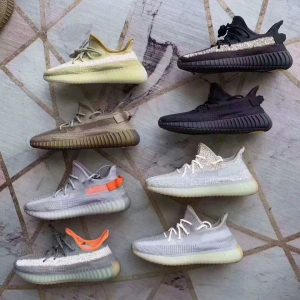