Earlier this day, the well-known sneaker account Yeezy Fakes officially released the Yeezy Boost 700 V2 “Geode” official pictures and announced that the color will be on sale on March 23. 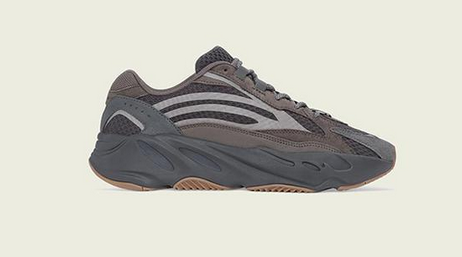 It is not difficult to see from the official pictures that the dark brown is equipped with a raw rubber outsole, which is not only more resistant to dirt or the earth color that a lot of sneakers love, but also makes the 3M reflective details of the shoe body more eye-catching. 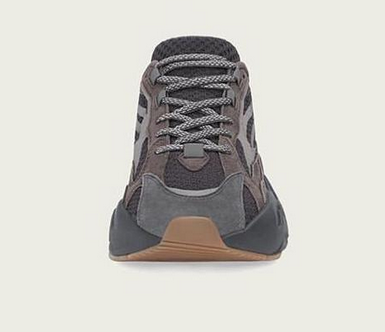 The Yeezy Boost 700 V2 has lots of changes based on the original shoe type, with a more eye-catching shoe and texture design, plus a large 3M reflective brace, which is highly recognizable.
With reference to the super-popularity of the “silver”, this pair of “Geode” may also have a lot of difficulties to buy, I wish you good luck!
According to the current news, this color will on sale on March 23, and the price is $300. We will continue to pay attention to and report more sales information! 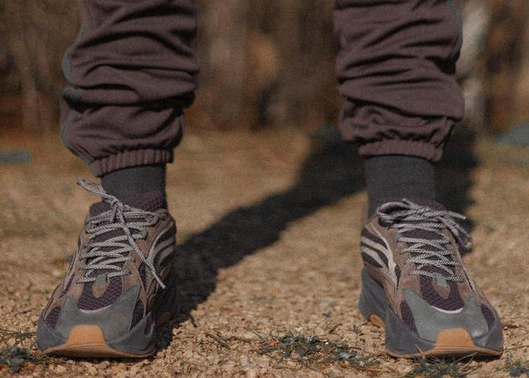