The cause of this incident actually originated from GQ’s interview with Kanye West last night, when asked about the replica of Nike Air Yeezy 2. Kanye responded generously: “Everyone should get what they want, as long as the kids and everyone want it, I don’t mind Nike replica the Air Yeezy series.”

It can be seen that Kanye is open to the replica of the Air Yeezy series. After all, “everyone has Yeezy to wear” does not limit the brand. 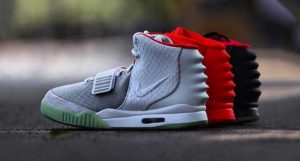 Of course, in the past sneaker circles, after stars switched to rival brands, the original brand still reissued its signature sneakers, but the naming was changed. 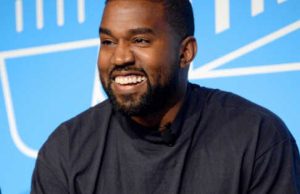 Just like after Kobe switched to Nike, adidas renamed his former EQT KB8 and reissued it as Crazy 8. 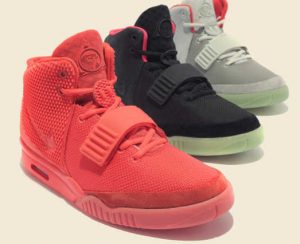 All kinds of precedents show that Nike does retain operational space in the re-engraving of the Air Yeezy series.

Kanye has taken the lead in expressing his attitude, what will Nike do next? Worthy of attention!But even if Nike will replica Air Yeezy one day, there is a high probability that it will be renamed, everyone might as well give it a new name.